You are here: STAMP > Ruth Jakobi 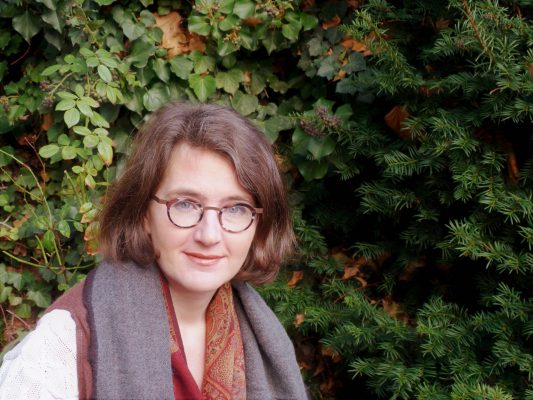 studied Music, French and Education in Hamburg, Germany and Lyon, France, and has performed across Europe as a flautist. In 2003, she was employed as Secretary General of the EMC.

From 2006 until 2010 Ruth served as Board member of EFAH (European Forum for the Arts and Heritage – today Culture Action Europe). Between 2010 and 2016, Ruth stepped back from this function to mainly take care of her three little children. During this time she continued working for the EMC on selected projects and she also consulted international music projects as a freelancer.

Ruth resumed her activity as EMC Secretary General in October 2016 and is leading the EMC in dual leadership with Simone Dudt.